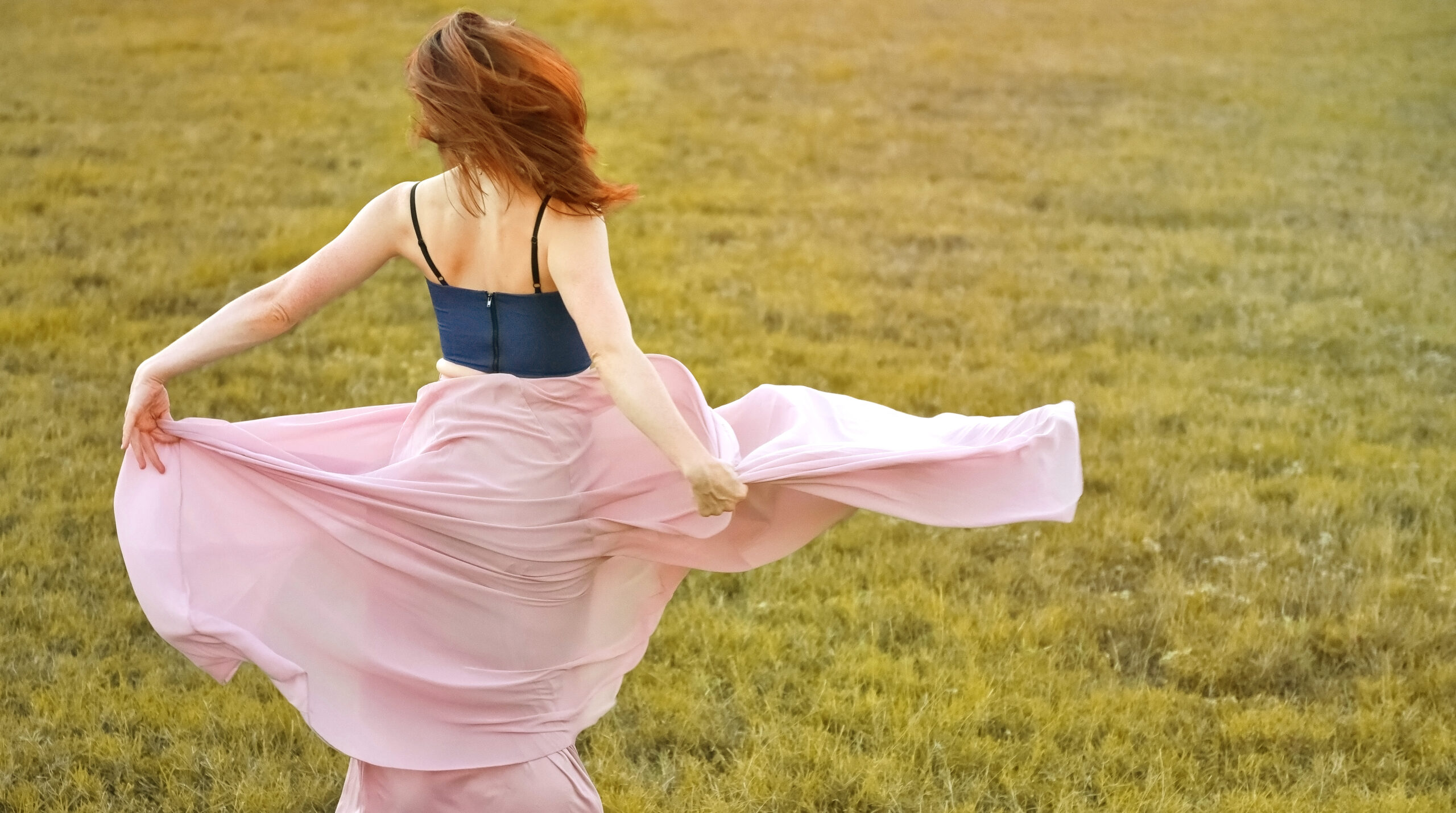 She was born with the biggest dreams and longed to live a bold, passionate, adventurous life. But before she even had the chance to discover what her unique adventure would look like, she was told that in order to do it right, she needed to find “the One”— her Prince Charming, who would complete her and make all of her dreams come true. Whether they meant to or not, they told her, she was a damsel in distress, incapable of being her own solution and in serious need of rescue.

So she set aside her travel books, text books, dream journals and all the other passions she had in her heart and began searching for someone to give her happily ever after. She read books about what to wear, how to act and what to say. She met guys (some good for her, others not) and did her best to follow the rules. At times, she watered down her dreams and tried to not be too independent, too much or too ambitious in order to fit the damsel checklist; other times, when the situation called for it, she put on a mask and pretended to “have it together” more than she actually did– she was also told to not be too needy. She was a master in disguise, morphing into whomever she needed to be in order to fit the checklist list of whichever guy she hoped would be the one. Time after time, each pursuit she thought was meant to complete her left her feeling empty and further away from the dreams and fairytale she had always imagined.

Then one day, something clicked: what if the version of the fairytale she had always been told wasn’t true? What if the soulmate she had been looking for wasn’t a prerequisite to living the life she dreamed of, but instead, the result of following her own big dreams, right now?

So she decided to do things differently…

She threw away the books that said she needed to do this and be that in order to make him want her and instead, accepted, celebrated and loved herself, exactly as she was.

She quit looking for “the one” and began looking for lessons—everyone she met was her soulmate. The end result of her relationships became secondary to their teachings.

She believed that forgiveness was more important than revenge and forgave herself and others for past mistakes.

She realized hearts were meant to be happy, but they were also meant to broken: through the heartbreak she learned they could heal and be used to help heal others.

She learned that relationships are hard, but that was ok; she knew she could do hard things.

She learned to stop running when things got tough and instead dove in; after all, love was worth it.

She also learned to love herself first and courageously walked away from relationships that were no longer healthy or good for her soul. Endings did not equal failure.

She became her own hero and started believing in her own greatness. She stopped waiting around for anyone or anything to give her permission to live happily ever after.

She started living the life she had always imagined. She also trusted that in time “the One” would join her along the adventure she had already begun.

She was not broken and did not need rescued.

She realized she was the one she had been waiting for and then her fairytale began.

Four years ago, I stood on the stage at @utulsa &

It was a BEAUTIFUL day to kick off our SPARK Progr

CONGRATULATIONS to our Founder, Katie Hoffman, on

You know that AP class you started that’s alread